Due to the ineffectiveness of self-regulation in the field of CSR over the past years, we have witnessed a shift from voluntary to mandatory CSR initiatives. Voluntary CSR hasn’t succeeded to resolve social and ecological problems as many companies don’t behave responsively. This is the reason why some countries have established mandatory CSR initiatives including legal requirements for companies and sanctions in case of non-compliance. However, there are many disparities in the acceptance of the establishment of such initiatives which results from the way society perceives this shift in obligations for companies. To illustrate these disparities, the cases of the German Supply Chain Act and the Swiss Popular Initiative on Responsible Business are relevant. Indeed, while the German initiative has been accepted and established, the Swiss initiative was prone to more criticism. This research has been conducted for the purpose of my master’s thesis at the Vrije Universiteit Amsterdam, specialization in International Management. 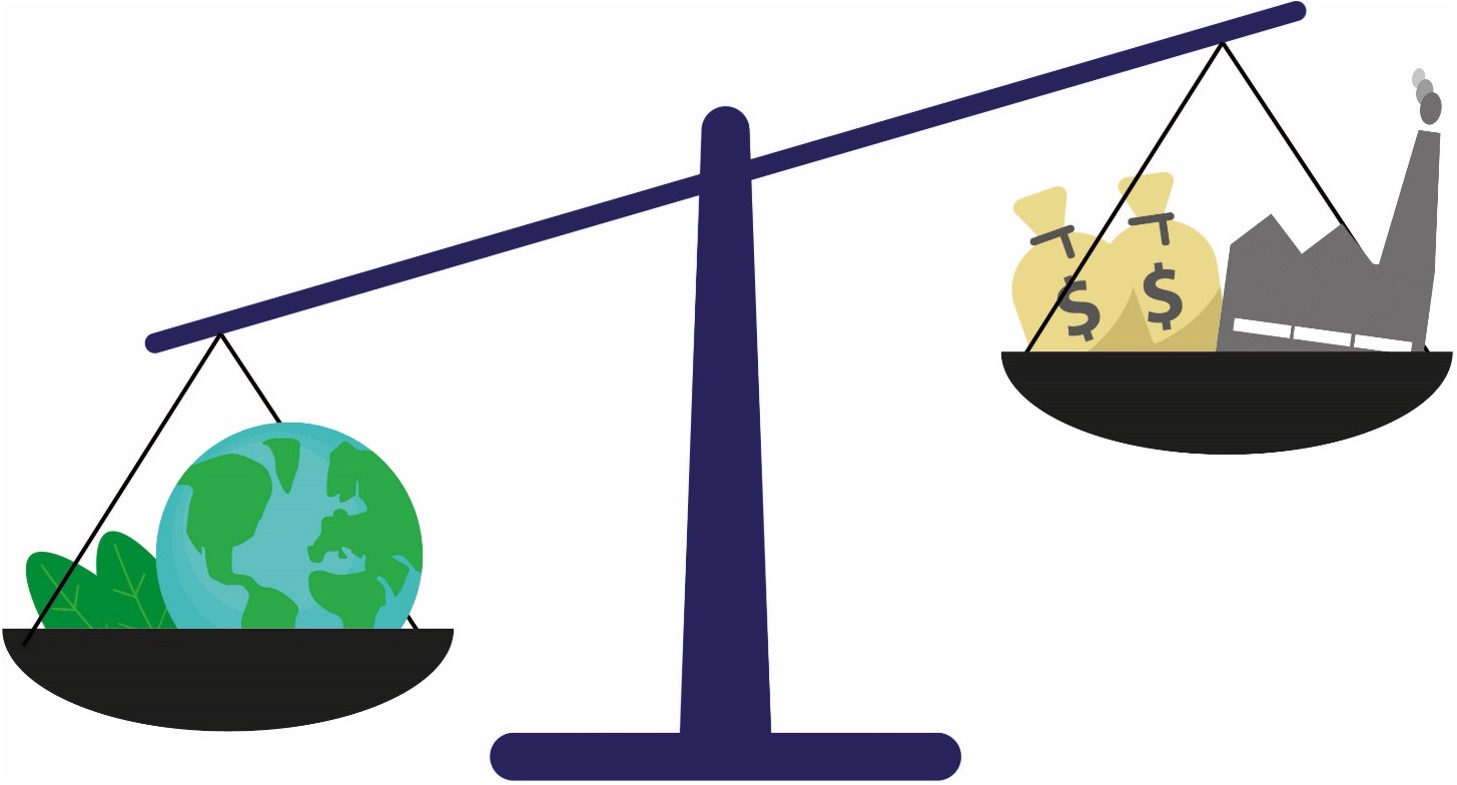 What do mandatory CSR initiatives imply?

Mandatory CSR initiatives are not different than traditional voluntary CSR in terms of content. They also encourage companies to improve their labor policies, include CSR commitments in their code of conducts, reduce their carbon footprint, conform to internationally recognized environmental standards or participate in volunteering activities for the community. However, the main difference is that in case of violation, mandatory CSR initiatives foresee a legal sanction. The violating company will be sued in the country where its headquarters are located. The German Supply Chain Act and the Swiss initiative for Responsible Businesses are examples of mandatory CSR initiatives were voted in 2020. They emerged from the idea that as German and Swiss companies earn from what is developed in their subsidiaries all over the world, they are also responsible for respecting Human Rights, the environment and making sure that their supply chain is free of child labor, discrimination and exploitation. Thus, the main focus of the initiative is to control these companies’ activities abroad. However, this involves an increase in governmental power and control on business activities which has been reduced over the last decades. Therefore, proponents and opponents to mandatory CSR initiatives engaged a vigorous debate on the effectiveness and benefits of such a shift in companies ‘obligations.

A closer analysis of several Swiss and German newspapers from various political orientations dealing with the topic of mandatory CSR initiatives can help identifying society’s perception of the topic, namely proponents and opponents’ arguments. Indeed, the media is considered as a proxy for public opinion.

Mandatory CSR initiatives are necessary to ensure firms’ compliance in this field and make them more accountable for their actions Click To Tweet Mandatory CSR would benefit all firms that are currently working properly and reward them for their responsible actions. Click To Tweet

Imposing national laws to regulate companies’ activities in other countries is a colonialist behavior. Click To Tweet

In both countries, proponents and opponents ‘arguments turned out to be very similar. But this raises the question of why are there so many disparities in the acceptance of mandatory CSR initiatives? 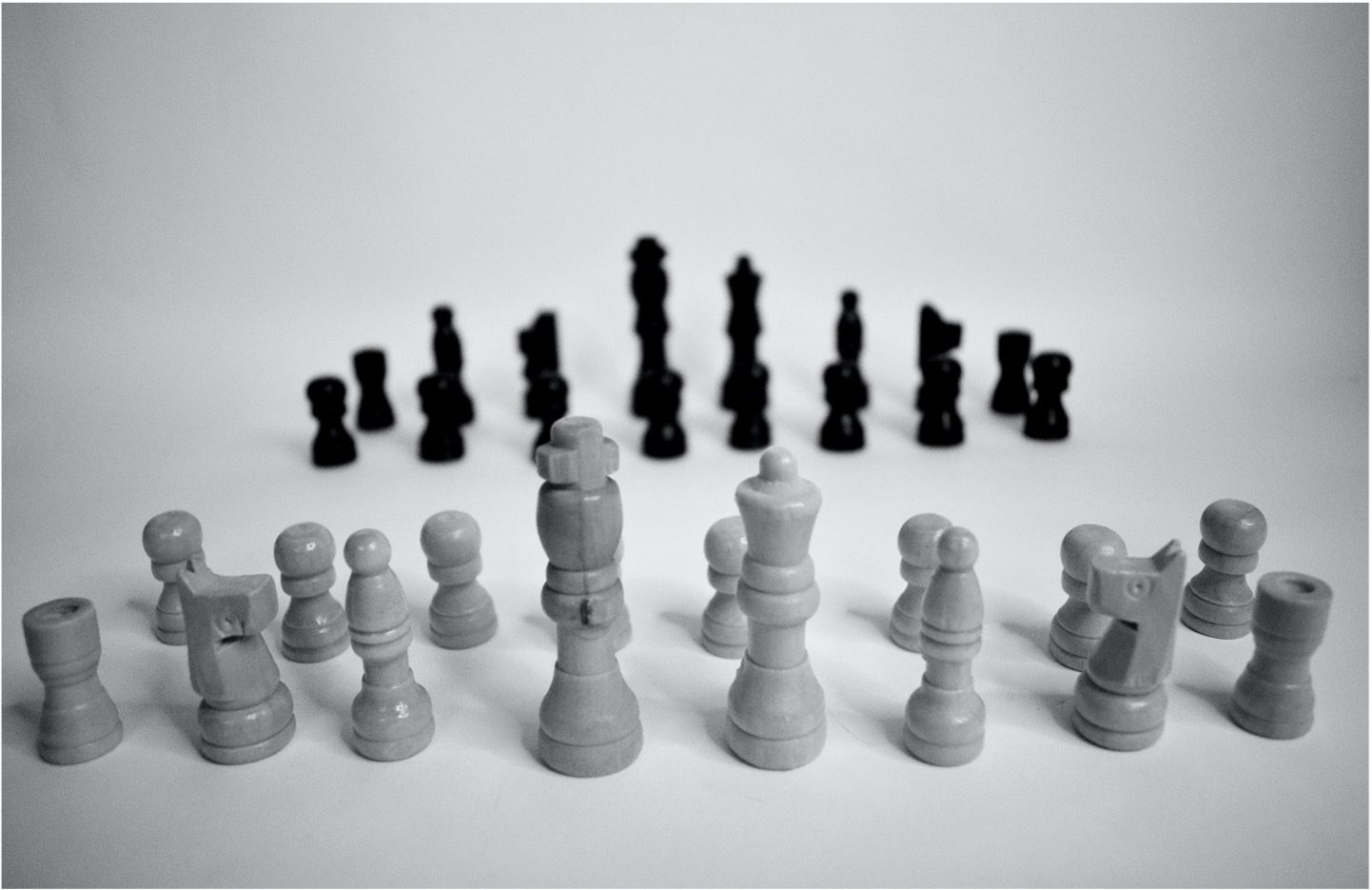 Among the reasons that cause these differences is the political orientation of the population, reflected by the media. German newspapers are in general more in favor of the initiative than Swiss ones. Second, even though the temporality of arguments was similar in Germany and Switzerland, the neo-colonialist argument from opponents had a stronger impact in Switzerland and was decisive in the rejection of the initiative. This might come from the historical background of the country and its neutral status. Finally, the population in Switzerland was in majority in favor of the mandatory CSR initiative. However, due to the structure of the local political system, the double majority of both the citizens and cantons was needed to accept the initiative, which led to a rejection. The non-acceptance of the Swiss mandatory initiative isn’t the consequence of the population’s opinion but comes from the government. Therefore, could we assume that public opinion is ready for such a shift…?

Yveline Gaudin graduated from the Vrije Universiteit Amsterdam with a Master’s degree in International Management and this research has been conducted for the purpose of her Master’s thesis. During her studies, Yveline started working in an Ed-tech scale-up based in Amsterdam which focuses on having an impact on the educational system. She is the Talent Acquisition Specialist and responsible for the recruitment cycle of the company as well as the employer branding. Email contact: yvg0296@gmail.com

sign up to our newsletter
Stay informed. Stay connected.
No Fluent Forms Found